American rock band Journey released this mid-tempo rock anthem Don't Stop Believin' in October 1981 as the second single from their 7th studio album 'Escape'. The band recorded the song in one take at Fantasy Studios in California.

In the early 80s Journey were one of the most successful rock bands around and Don't Stop Believin' achieved top 10 worldwide success becoming the groups' signature song.

It was ranked No. 133 on Rolling Stones' 500 Greatest Songs of All Time and became the best selling digital track from the 20th century with sales topping 7 million copies in the United States.

In 2007 the song gained a greater following after its' use in the final scene of HBO's The Sopranos Series Finale.

Digital downloads of the song rocketed and fans of the show went crazy following the episode's airing .

One of Hollywood's top music supervisors Gary Calamar was quoted as saying:

That's the incredible power of mixing music and images

How right he was!

The song and the final scene of The Sopranos was the perfect mix.... Thanks to Tony Soprano, Don't Stop Believin' is now an unofficial American National Anthem these days.

The inspirational message Don't Stop Believin' has become a firm favorite with sports teams in the United States. The Chicago White Sox baseball team adopted the song as their rally song during the 2005 season.

Amazingly they went on to reach the world series for the first time in 80 years. Even today wherever you go you are often exposed to the song in one way or another.

Across the United States traffic stop signs have become a Journey tribute by the addition of two words.

The song may have symbolised Tony Sopranos' death, but Journey's enduring classic was quickly reincarnated with almost half a billion streams on Spotify and covers from the likes of Teenyboppers, 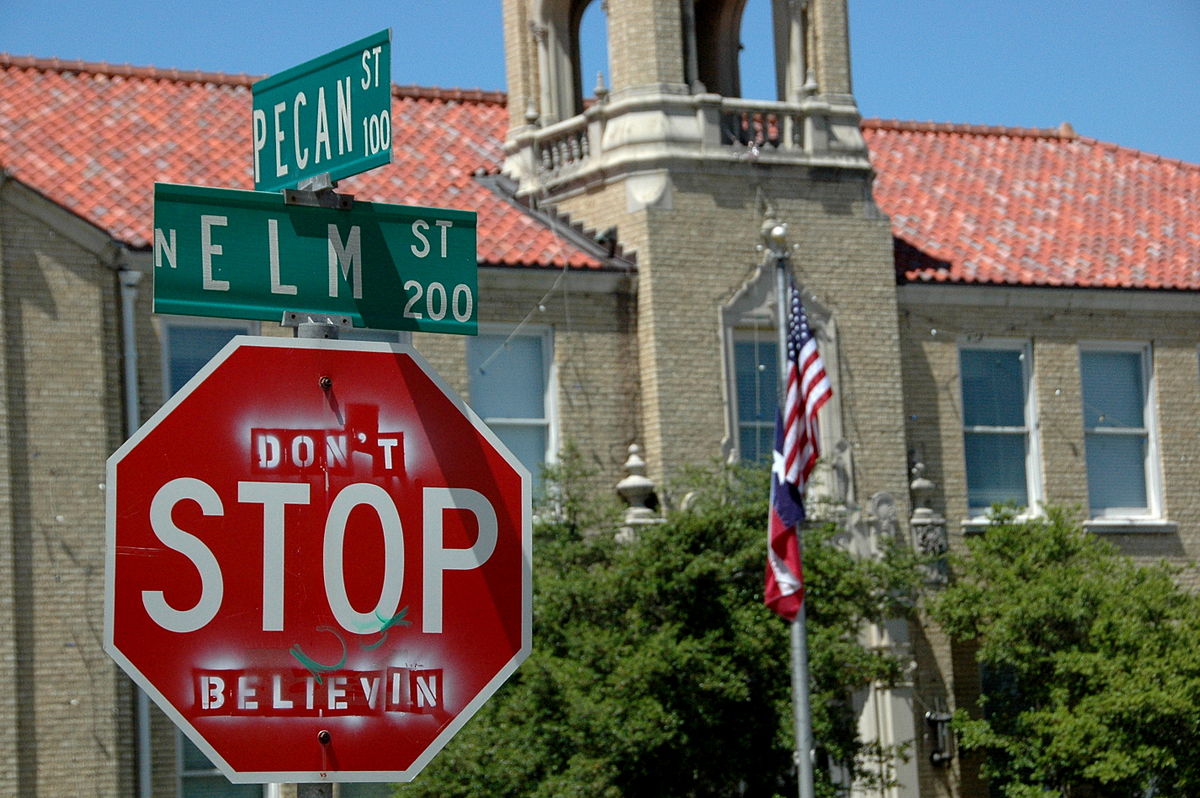 Hanson to the amazing talent George Lamond, who scored a Top 5 radio hit with Don't Stop Believin' in 2008.

Decades old classic rock songs such as Don't Stop Believin' have stood the test of time and are constantly being revitalized and reintroduced to a new generation of fans to the present day.

The lyrics of the song carry a timeless message:

Hold on to that Feelin!!

There is nothing more satisfying than performing some good karaoke duets with friends and family to get the party flowing. END_OF_DOCUMENT_TOKEN_TO_BE_REPLACED

From golden oldie favorites to current chart toppers, when it comes to top karaoke songs the choice is endless. Regardless END_OF_DOCUMENT_TOKEN_TO_BE_REPLACED

Hi, I'm Andrew and I am a Web Designer, Front-end Developer and Writer. I love anything that involves a challenge and will work continuously until I solve the problem. I live in the countryside in Ireland with my pet pooch Lola.Life is good!