Dolly Parton and Kenny Rogers were a match made in country music heaven. Their unique style and incredible voices were unmistakable.

Believe it or not, 'Islands in the Stream' was originally written by the English-Australian group the Bee Gees as an r&b tune for the great late Marvin Gaye.

The song was then transformed to the Country-Pop classic that we all know and love by Dolly Parton and Kenny Rogers.

Kenny Rogers had been rehearsing the song in his studio in L.A. along with Bee Gee, Barry Gibb, the producer and writer of the song.

After four days of rehearsals Kenny told Barry that he didn't even like the song anymore and that was when Barry replied "We need Dolly Parton".

As luck would have it, Dolly was actually working in another part of the studio, so they went to get her to record the song with Kenny and the rest is history.

When Dolly put her unique stamp on it, the song was changed forever.

The Country Superstars shared a close friendship for many years which started after they collaborated on 'Islands in the Stream' and other tracks including 'Love is Strange' and 'Real Love'.

Islands in the Stream remains the most well-known duet by two of the greatest Country singers of all time.

In 1983 the duet became a No.1 hit on The Billboard Chart spending a total of 24 weeks at the top.

Dolly and Kenny also recorded a Christmas album together in 1984 'Once Upon a Christmas'.

The pair's final duet performance of Islands in the Stream took place in Nashville in 2017 at Kenny's final concert before retirement. 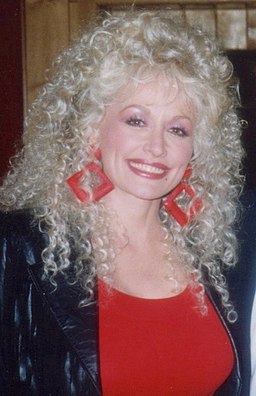 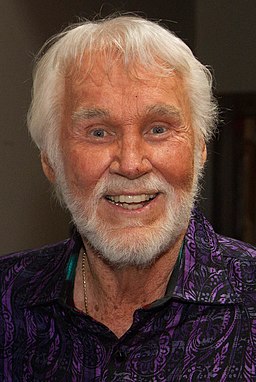 Sadly, in March 2020 Kenny Rogers passed away at 81 years of age. Dolly Parton led the tributes to her lifelong friend via Social Media and posted a heartfelt video tribute to Kenny.

There is no doubt the unique relationship they shared for decades was due to the friendship they had built up and how comfortable they felt in each others company.

Their chemistry on stage was undeniable and fans could not get enough of it.

The song 'You Can't Make Old Friends' said everything there was to say to each other before Kenny Rogers passed away.

Islands in the Stream will continue to be remembered as one of Dolly and Kenny's greatest duets for many years to come.

Islands in the Stream Lyrics

I've lived through Earthquakes in California, Twisters in Kansas, and Hurricanes in Georgia, but nothing prepared me for working with Dolly.

Get your fun karaoke songs playlist at the ready for a night to remember!! I'm sure many of you have END_OF_DOCUMENT_TOKEN_TO_BE_REPLACED

Hi, I'm Andrew and I am a Web Designer, Front-end Developer and Writer. I love anything that involves a challenge and will work continuously until I solve the problem. I live in the countryside in Ireland with my pet pooch Lola.Life is good!